Testosterone Replacement Therapy Clinic in Louisville, KY
Get your drive back with our hormone replacement therapy

Most men over 40 will go through a phase of unsettling changes as they approach middle age. As men get older, they typically experience common signs of the aging process, such as muscle weakness, constant fatigue, memory fog, rapid weight gain, and reduced sex drive. For a long time, these symptoms were considered an inevitable, natural part of aging. However, after many years of research, modern science has proven that other underlying medical conditions are the most common factors contributing to these changes. One of the most common medical issues that physicians have found to be the primary cause of these age-related medical changes in men is low testosterone, also known as Low T.

Once men transition from their 30s to 40s, their testosterone levels begin to decline by 1% yearly as they continue to age. Low testosterone can even rapidly accelerate the aging process for some men, causing their overall health to decline significantly. In addition, if left untreated, Low T can leave men vulnerable to more severe age-related medical complications such as diabetes, cardiovascular disease, osteoporosis, accelerated muscle wasting or sarcopenia, and erectile dysfunction. After dealing with these medical conditions for some time, men can also eventually undergo a great deal of stress, which can strain their mental state and lead to psychological problems such as depression and low self-esteem.

Although declining testosterone levels are a natural part of getting older, there is something that men can do to treat their low testosterone symptoms and slow down the aging process. By participating in male hormone replacement therapy (HRT), men can use specific hormonal treatments or medications to provide the hormones needed to boost levels to healthier standards. Through HRT, men can introduce more testosterone into their bodies as part of a testosterone replacement therapy (TRT) plan to replenish their low testosterone and balance their hormone levels. By utilizing this process, men can see major improvements in their physical health, including increased lean muscle growth, reduced body fat, enhanced brain function, improved libido, and increased sexual performance. Thanks to TRT, men with low testosterone can correct their testosterone deficiency, optimize their body’s physical capabilities, and massively improve their overall health. 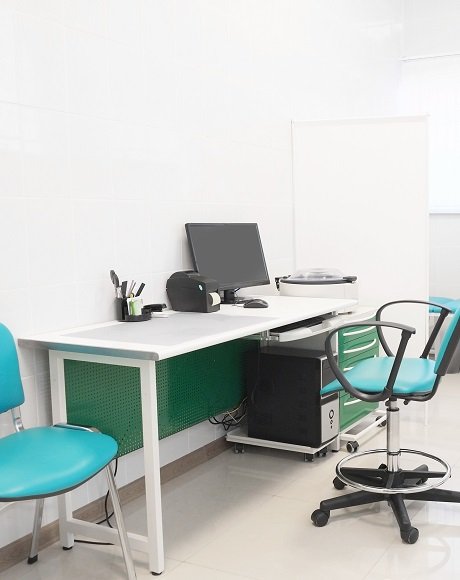 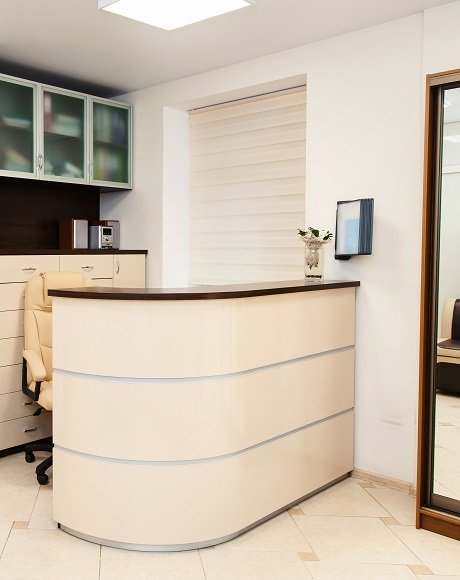 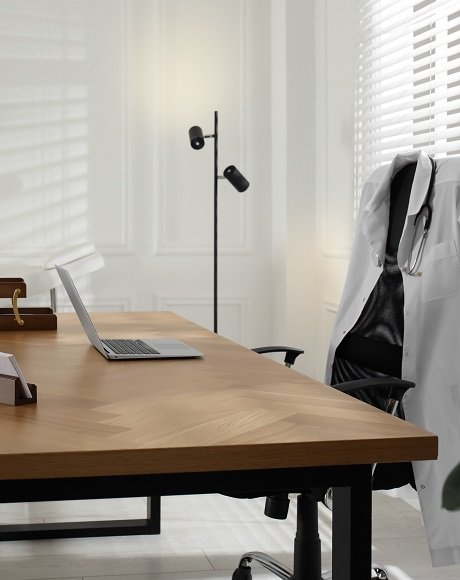 How Much Does Testosterone Therapy Cost in Louisville, KY?

Due to each patient’s specific hormonal needs, personal preferences, and differences in physiology, the average cost of testosterone replacement therapy can vary depending on the nature of their testosterone treatment. However, to determine what that treatment will entail, you will need to schedule an initial consultation at the Renew Vitality Clinic in Louisville, KY.

To begin the process, a Renew Vitality physician will first need to study your medical records and conduct a physical evaluation to determine the underlying cause of your low testosterone symptoms. Then, based on the review of your medical history and subsequent test results, your physician will create a TRT plan best suited to accommodate your body’s physical requirements and your personal preferences for administering treatment.

Once you receive your treatment plan, our office will provide an itemized report based on the brand of your prescribed medication, its dosage level, and the amount of time needed for your body to safely achieve improved testosterone levels. Afterward, we will discuss all of your available payment options so you can begin planning your budget before starting TRT therapy.

How Do I Find A Men’s Health Clinic Near Me?

Have trouble finding a nearby Low T clinic? You can find us on Google. Simply type “Renew Vitality” along with your city and state, and the search engine will provide several locations for our hormone replacement therapy clinics in your area. You can also contact us at 1-800-785-3945 and ask about our closest office locations to find the nearest Renew Vitality clinic around your home.

At the Renew Vitality Testosterone Clinic in Louisville, KY, we specialize in customized hormone replacement therapy for men suffering from hormone imbalances such as low testosterone. Our staff of hormone specialists can administer safe and effective TRT treatments that can return your energy, muscle strength, and sex drive to optimal standards. By combining integrated exercise and nutritional programs with your medicated treatment, we can help you change your lifestyle and optimize your Low T levels to help you live a healthier, longer life.

What Treatment Benefits Can I Expect to Receive From Renew Vitality in Louisville, KY?

Because hormone replacement therapy isn't a "one size fits all" formula that is suitable for every patient, the staff at the Renew Vitality Clinic in Louisville, KY, will thoroughly study your medical history so they can accurately develop a personalized HRT plan to accommodate your body's specific needs. As part of your comprehensive treatment, your physician will also work in conjunction with an assigned team of wellness experts to assess your current physical capabilities and create a customized exercise and diet program that you can easily manage to help maximize your treatment and receive the best results.

Since hormone replacement therapy is still emerging as a common practice, you may find it difficult to find a men's health clinic near your home that specializes in HRT. Finding the time to make appointments can also become challenging when navigating your busy schedule between work and family. So at the Renew Vitality Clinic in Louisville, KY, we keep our doors open until the late evening, allowing you to schedule appointments after you've finished work and handled necessary errands to take care of your home. And in case you decide to move, Renew Vitality has over 50 locations nationwide that can track your progress and provide treatment, so you can continue to receive hormone therapy wherever you go.

Experienced and Knowledgeable Team Of Experts

All our physicians are licensed and certified in anti-aging medicine and hormone replacement therapy. With their combined knowledge spanning decades of medical experience, our Renew Vitality team of experts can efficiently guide you through an effective individualized treatment plan to help change your lifestyle and optimize your overall health. And should you have any questions or concerns about hormone replacement therapy, they'll be ready to respond with knowledgeable answers and helpful tips within 24 hours to further aid you before, during, and after treatment.